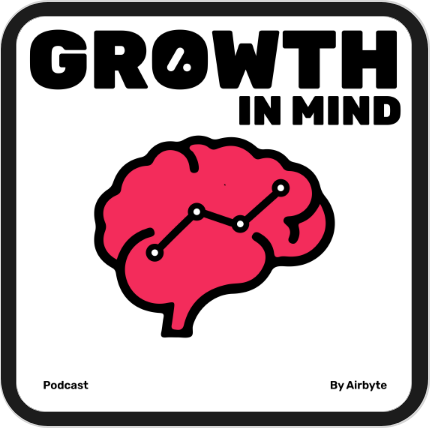 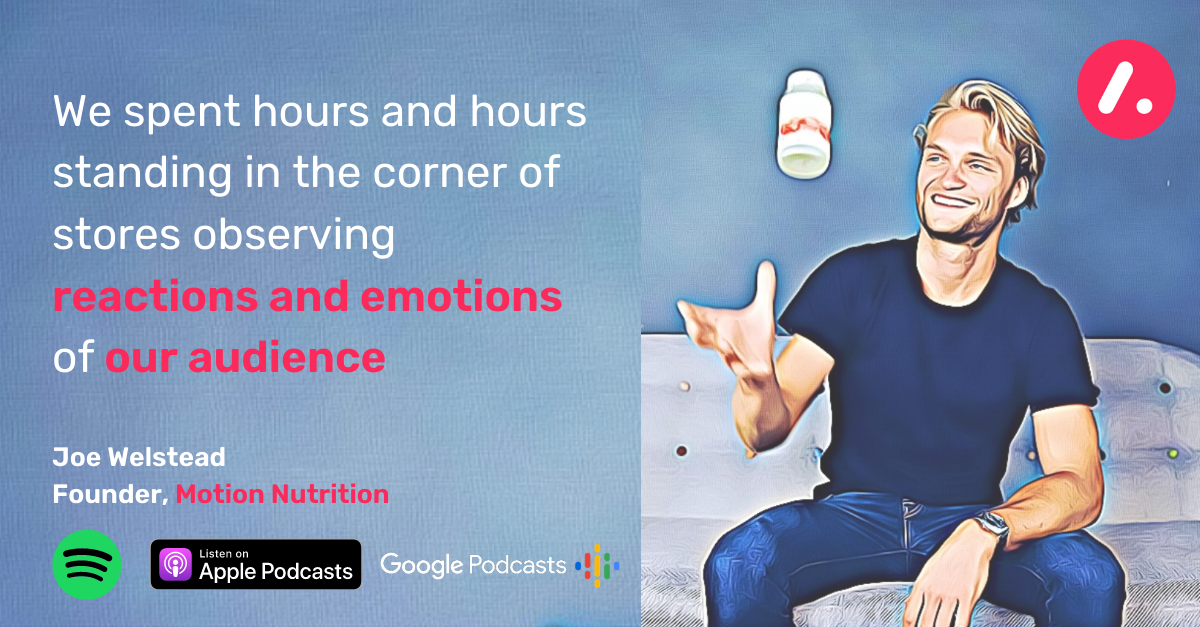 SPOTIFY
Over the last decade the supplement space has changed massively for active people - from severe bad press to making an impressive comeback.

For Joe Welstead, he grew up in the South of France, swimming to a high standard that would lead him to compete at one of the highest world stages - the Commonwealth Games.
‍
Solving a personal problem when becoming an entrepreneur is a common occurrence and this is exactly what happened for Joe in 2015.

From leaving the sports career behind to being the innovators and game changers in the nootropic space, Joe and co-founder Charlie have built their startup to a multi-award winning product business that appears in many high-street locations such as Holland and Barrett.